Nick is currently the Area Manager for the Vibra-Tech Texas office. He is responsible for all day-to-day operations including client development, field work, pre and post-blast inspections, damage claim investigations, public relations, project bids and cost analysis. Nick works directly with clients to generate proposals from leads and subsequently manage their projects.

Nick has worked for Vibra-Tech since 2011. He began by working in our Charlotte, North Carolina office as a field technician. He served Vibra-Tech’s aggregate and construction client base in both North and South Carolina. In March of 2013, Nick was promoted to Project Manager and moved to our Austin, Texas office. As a Project Manager, Nick has worked with our mining, construction and oil & gas customers throughout the Western U.S. region. In November 2019, Nick became Area Manager in the Texas office. 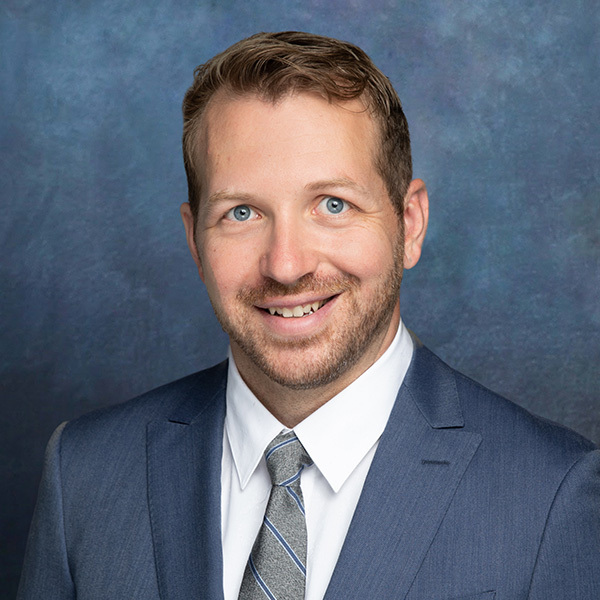