Kristin joined Vibra-Tech in 1996, bringing her anthropology background and field experience to strengthen the Technical Services Group in the Hazleton office. In this capacity, she assisted in analyzing vibration and noise data from blasting, pile driving, dynamic compaction, seismic operations, traffic, and industrial vibrations.

Kristin became Office Manager in 1999 and then Manager of Vibration Services in 2000. In this capacity, she began analyzing many Iso-Seismic data sets and completed many Vibra-Map and regression analyses. The Iso-Seismic system is an array of 170 digital seismometers deployed around a mine site to measure blast vibrations. The data is used to pinpoint chronic vibration areas around the quarry that may be related to the geology. Vibra-Map calculations are then employed to determine the proper firing time for a production blast in order to produce a vibration signal that minimizes structural response.

In addition, Kristin has been involved in the planning, collection, and analysis of sound monitoring data – specifically, ambient sound studies for yearly compliance monitoring, community noise studies of the operation of mechanical and industrial equipment, and projection analysis in support of the permit application process for new aggregate operations and industrial facilities.

From May to November 2003 Kristin was responsible for the daily management and operation of the Westford, Massachusetts office. Upon returning to the Hazleton office in December 2003, she became the Area Manager for eastern Pennsylvania.

Kristin’s primary focus is the direction and supervision of Vibra-Tech’s field staff in the Hazleton office. Her responsibilities include the management and planning of all inspection and monitoring projects for construction and aggregate clients, including budgetary monitoring, scheduling, and staff management, technical decisions, and preparation of draft and final reports. In addition, she is responsible for the supervision of staff that place, maintain, and analyze data from a network of cellular and satellite-controlled remote seismic stations at quarry and construction sites in the northeast.

Kristin is currently Executive Vice President of Vibra-Tech Engineers, Inc. working from the Glasgow, KY corporate office. Most recently she was the Area Manager for the Hazleton, PA field office providing vibration measurement, inspections and other service management.

Prior to her employment with Vibra-Tech, Kristin worked for Appalachian Archaeological Research in Pennsylvania and Archaeological Consultants, Inc. in Florida as a Field Technician. In this capacity, she was responsible for performing archaeological surveys that included site location and recording, mapping (aerial, topographic, and soil), subsurface testing, and surface collection as well as preliminary artifact analysis and cataloging. 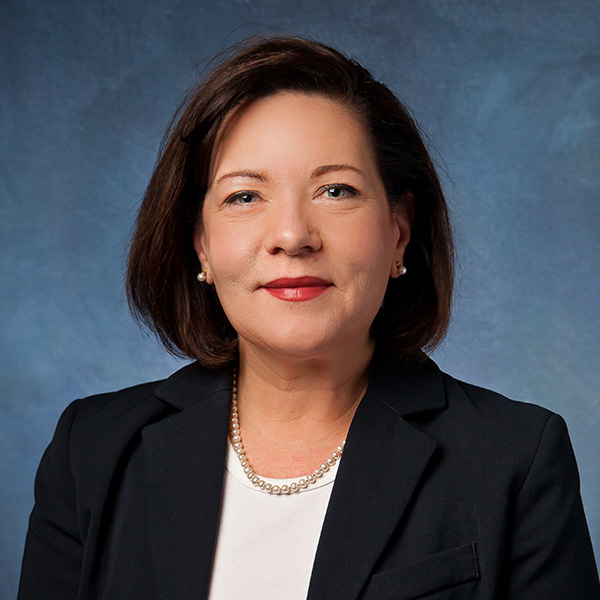